The City of Aurora Public Safety Training Center is a joint venture training facility for the Aurora Fire Department and the Aurora Police Department. The facility includes an Administration Building, Burn Building, Drill Tower, Skills Pad, and Pump House with power distribution throughout the site, and Site Lighting.

The Admin Building includes administration offices and training rooms on the first level for both police and fire departments. Classrooms for recruits and a break area are located on the second level. The admin building is also equipped with an Apps Bay and a Multi-Use Bay. The Apps Bay is equipped with provisions to store and train on equipment, such as police vehicles, and fire engines. The Apps Bay is also equipped with a repelling wall, and storage lockers. The Multi-Use Bay is equipped to be used in several different functions. This space can be used as a large conference area or for assemblies or graduations. The Multi-Use space is provided with a fully outfitted AV system, which includes projectors, projector screen, and sound system.

The Burn Building is a three story structure that is intended to be used to train fire fighters in an actual burning building. The building is equipped with a Temperature Monitoring System that monitors all of the burn rooms. The system is used to not only monitor the temperature in a room, but to also monitor the temperature of the structure. Given the nature of the structure and its intended use, all raceways had to be GRC and installed in poured concrete walls and floors or CMU walls.

The Drill Tower is a Five Story Structure that serves as a training building for the Fire Department. The structure is equipped with power and lighting, fire props in simulated rooms, and repelling walls. Lighting in the fire rooms are recessed fire rated fixtures that are also fully water proof. The Drill Tower electrical systems is similar to the Burn Building. All raceways were required to be GRC and installed in the concrete poured walls and floors or CMU.

The Skills Pad is a large concrete working area that is intended to be used for police and fire vehicle training. Throughout the pad and driveways, raceway infrastructure has been installed for future use.

The Pump House is used to recycle the facilities training water. It is equipped with two large horse power pumps that feed all the training fire hydrants throughout the site. The pumps are fed via a retaining pond that collects the site’s used training water, and vault located below the pump house. 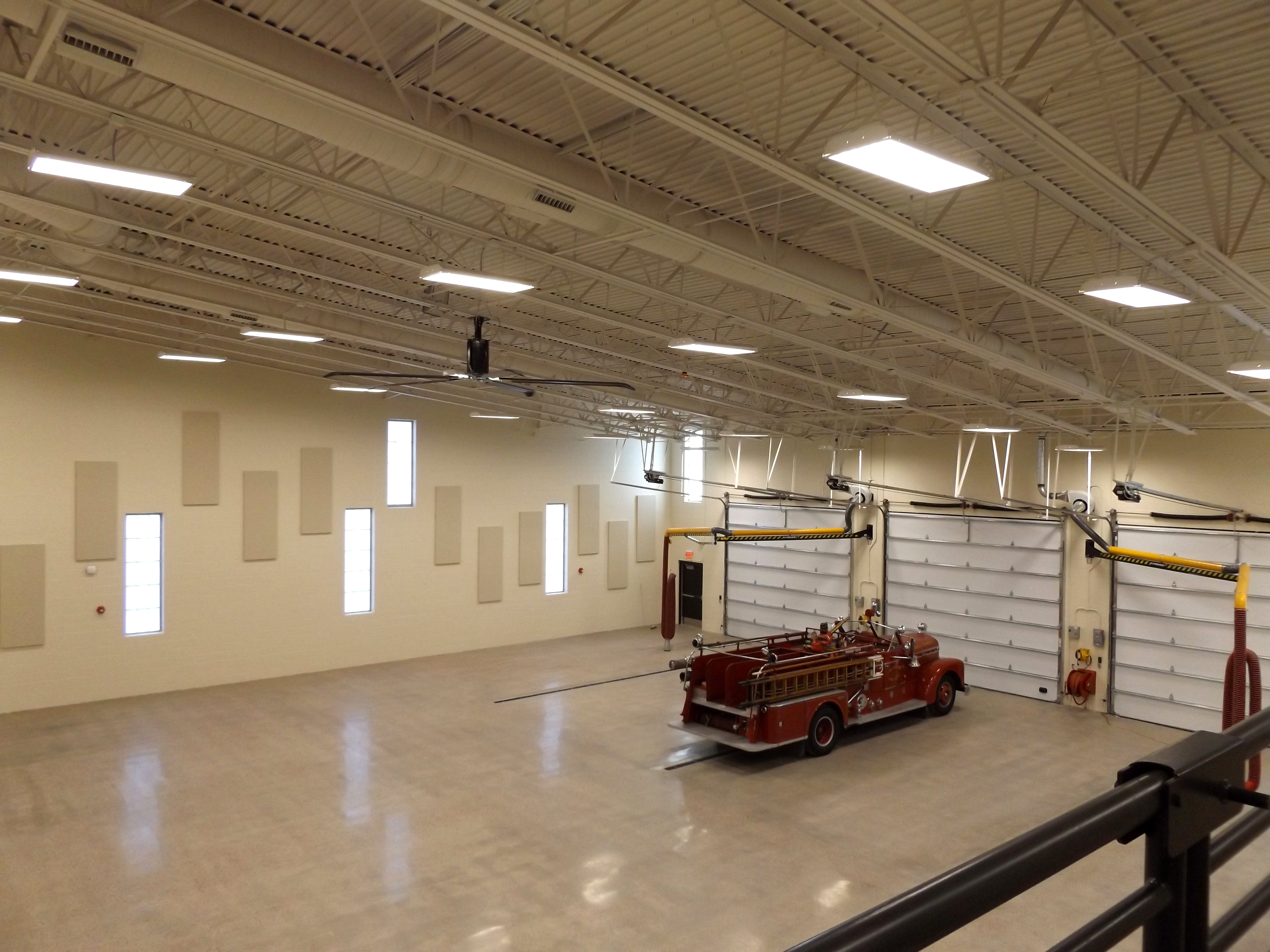 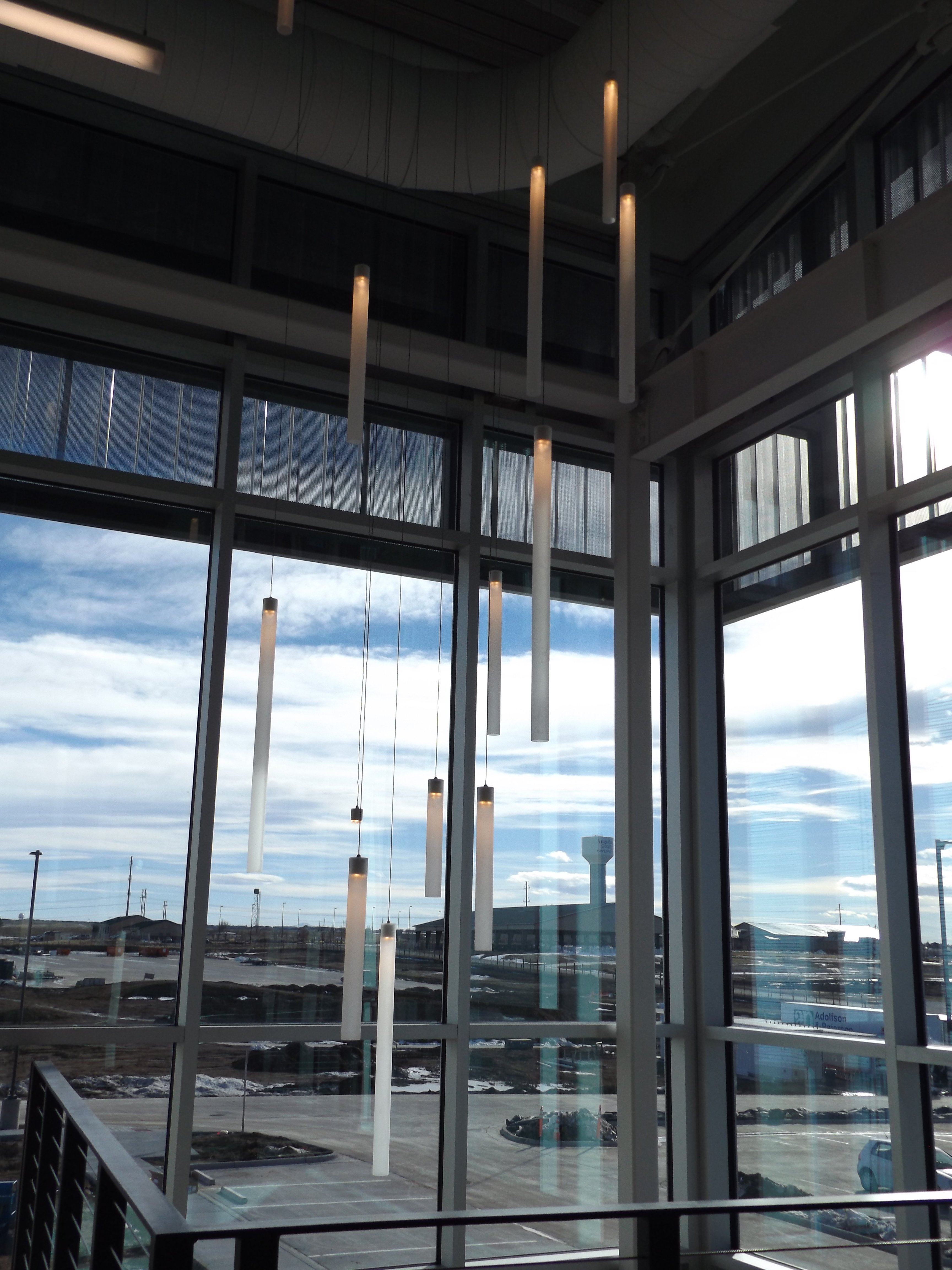 let's build something together

talk to us
Call Now Button